The Challenges of Defining Mormon Doctrine

I have to give major kudos to Loyd Ericson and his article "The Challenges of Defining Mormon Doctrine," which was published in Element (Spring and Fall 2007 edition, although it lists 2009 events)--thanks to Matt W. for loaning me his published copy after seeing my last post about Differing Definitions of Doctrine.

It's an excellent, and important article--link to it for yourself. Ericson nails some of the key questions that I've personally been asking myself--tough questions that people in the know haven't spent much time addressing. I hope that changes now.
Posted by Clean Cut at Tuesday, March 23, 2010 3 comments:

It has been said that trying to nail down what constitutes our doctrine is like trying to nail jello to a wall. (Great post on that, by the way, by evangelical Bridget Jack Meyers at the Mormon group blog "Times and Seasons": "Why We’re Confused"). Apart from the diversity of beliefs within Mormonism which can make it hard to pin down concrete doctrine, there is a tendency to be loose in our definition and understanding of the word "doctrine" itself.

On the one hand, doctrine can be defined as a set of “beliefs” that are held by and taught by a church. On the other hand, within the Church, there is a tendency to speak of "doctrine" as unchanging. "The policies may change but the doctrine never changes" is an oft heard phrase. So in short, we have two differing definitions of doctrine. "Currently accepted beliefs" on the one hand (which can change) and "eternal unchanging truth" on the other.

Using the first definition, one can say that plural marriage was indeed “doctrinal”–at that time–and that it no longer is doctrinal today. This must be how President Hinckley was defining doctrine when he told Larry King that polygamy is no longer “doctrinal”. Obviously, certain 19th century LDS beliefs are no longer believed the same way now. Various dictionary definitions agree that doctrine is understood to be a set of beliefs held or taught by a church. Teachings have and do change over time. Of course the flip side of using this definition means that doctrines, as well as policies, do in fact change.

President David O. McKay must have had the second definition in mind when he emphasized that the priesthood restriction was "a practice, not a doctrine, and the practice someday will be changed." President McKay clearly differentiates between current policy on one hand and doctrine on the other. The context and definition is important to take into consideration with both examples. "Eternal unchanging truth" and "present doctrine" are not necessarily one and the same. While they may overlap, perhaps we too often mistake the former for the latter.

With the forgoing in mind, how do you typically understand/define "doctrine", "truth", "policy", "principles" and the relationship between them?
Posted by Clean Cut at Wednesday, March 10, 2010 8 comments: 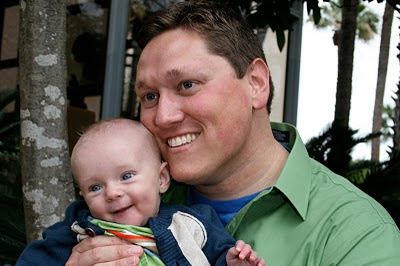 Old Header--hard to part with: 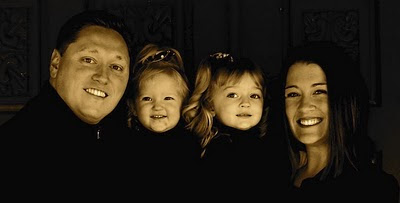 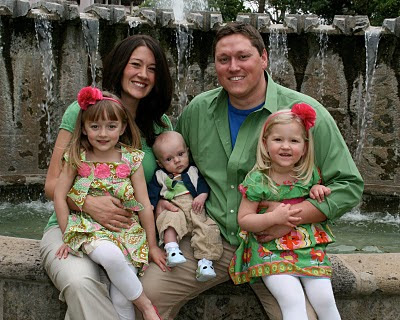 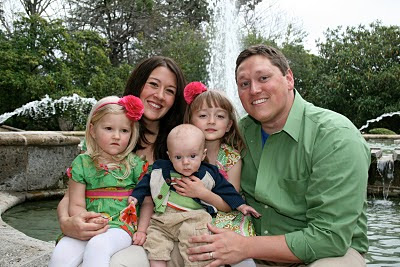 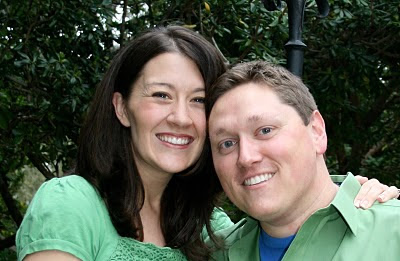